Beyond the boundaries of established science an avalanche of exotic ideas compete for our attention. Experts tell us that these ideas should not be permitted to take up the time of working scientists, and for the most part they are surely correct. But what about the gems in the rubble pile? By what ground-rules might we bring extraordinary new possibilities to light?

This is a tibetan vajra 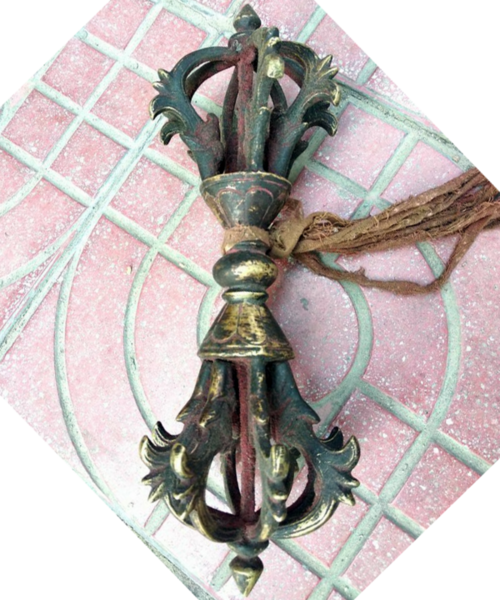 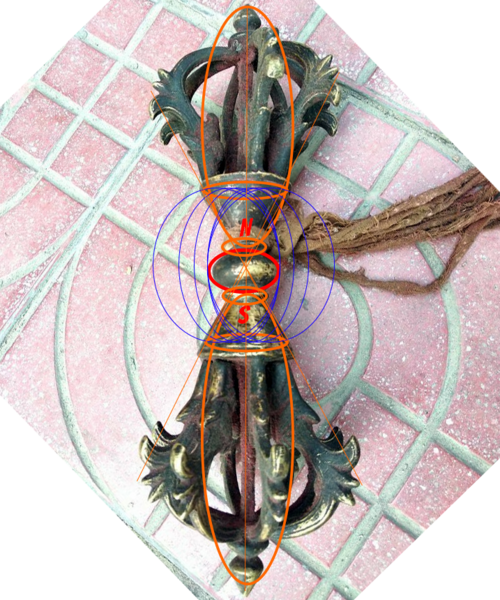 Re: The ancient Vajra as a visual tool

Highly recommend Talbott's Thunderbolts of the Gods if you have not read/watched that one yet. He goes into great detail of this particular point.

I have wondered the same thing of similar architectural objects I have seen in my travels in South Korea:

One idea I have considered of this phenomenon is from Jno Cook's The Jupiter Myth: the visible interaction of planetary plasmaspheres or magnetospheres witnessed in the ancient past. Whilst I do not subscribe to the common misconception of magnetic 'lines of force', I think that particular physics idea is at least important for the visualisation of the common geometry of the paths typically travelled by dark and glow-mode interplanetary plasmas. That the ancients witnessed such phenomenon is beyond dispute, as reflected in art and architecture worldwide, such as the Tibetan vajra or Korean tiling art, to say nothing of Peratt's studies of worldwide petroglyphs and artistic representations in every corner of the globe via religious imagery of the 'god(ess) with his(her) thunderbolt'

In modern times, the images and their artistic interpretations range from the European monarchical/parliamentary 'mace', to common architectural or fabric motifs such as the French fleur-de-lis. Once you can recognise it as an electromagnetic plasma phenomenon, you can start understanding how culturally widespread and important a phenomenon it really was and still is. It is one of the world's most pervasive plasma images and most people do not have a clue of its heavenly origins. 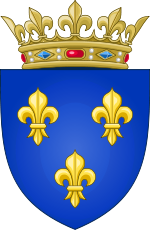 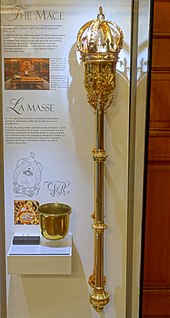